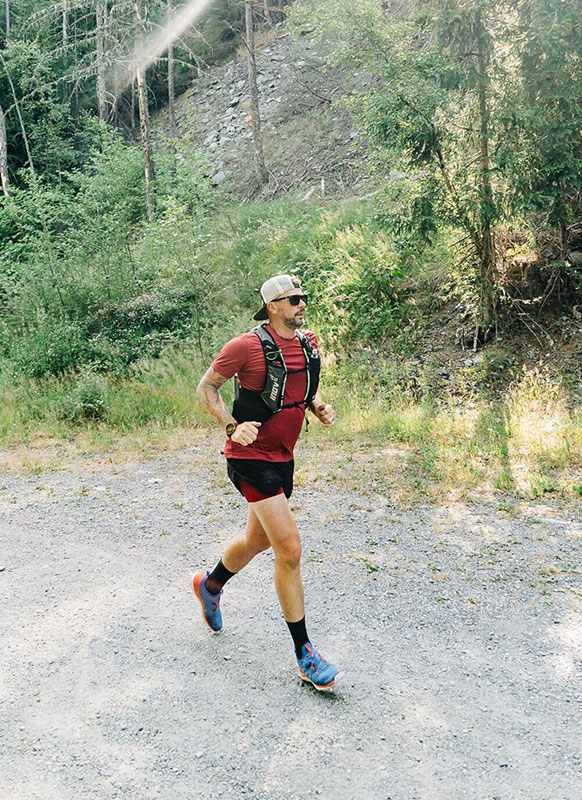 A love of the great outdoors has brought me where I am now. Despite academia not being my strong point, I left college with an Advanced GNVQ in Outdoor Leisure and Tourism and then swiftly set about finding a career that would show me the world and the natural playground that is the great outdoors.

Back in 1999, I found a new love for the Ocean and with newly gained qualifications that allowed me to teach; Sailing, Windsurfing, Kayaking, and Scuba Diving I spent the next few years working in some of the top water sports centres in Europe. Including working with Olympic sailors such as Rob Andrews, Ben Ainsley and Dee Cafari.

Fast forward to 2001 and the birth of Kitesurfing! A brand new sport that instantly caught my eye and I jumped at the chance to learn and teach it. Within a few months, I had it dialled thanks to my previous sailing experience. Little did I know that this would take me on a 12-year journey around the globe. During this time I taught, trained and competed in; the USA, Caribbean, South Africa, Australia, New Zealand and Sri Lanka. Unfortunately during this time, I sustained a shoulder injury meaning I had to stop competing and began searching for a new way to fuel my hunger for the outdoors. I returned home to the UK and met my now wife, Lucy. The travelling stopped and I ended up managing some of the UK’s top water sports stores.

Soon it became clear that I needed a change in scenery and wanted to move away from the water as i also had a huge love for the Mountains, with many years of snowboarding and mountain biking under my belt I began spending more and more time out on the trails.

This transitional period in my life saw me take a position with the UK’s leading Cycling events company which is where I met Ben - my now business partner at Maverick Race - , we got on really well and found that we both had a love for the trails and trail running, which at this point was a sport in its infancy but quickly growing.

So after a few years, many runs and many shared trails we spotted a huge opportunity and decided it was time that someone really gave trail running the love and attention it needed. For us, it was a huge risk starting Maverick Race, given that we have young families.

5 years down the line and I can honestly say it was the best decision I have ever made, I am truly blessed to have the best Support from the Family and a Business partner who has insane amounts of vision and drive which has allowed Maverick to succeed.

People often think that what we do is easy, that we just run all day and play outdoors. However what isn't seen is the ridiculously long hours, the family sacrifice and the endless 'to do' list that go into making Maverick what it is. We are blessed to do what we love and spend a lot of time in amazing places, but of course, there is a cost.

We can't wait to see what the future brings for Maverick Race. I hope to see you out on the trails soon.